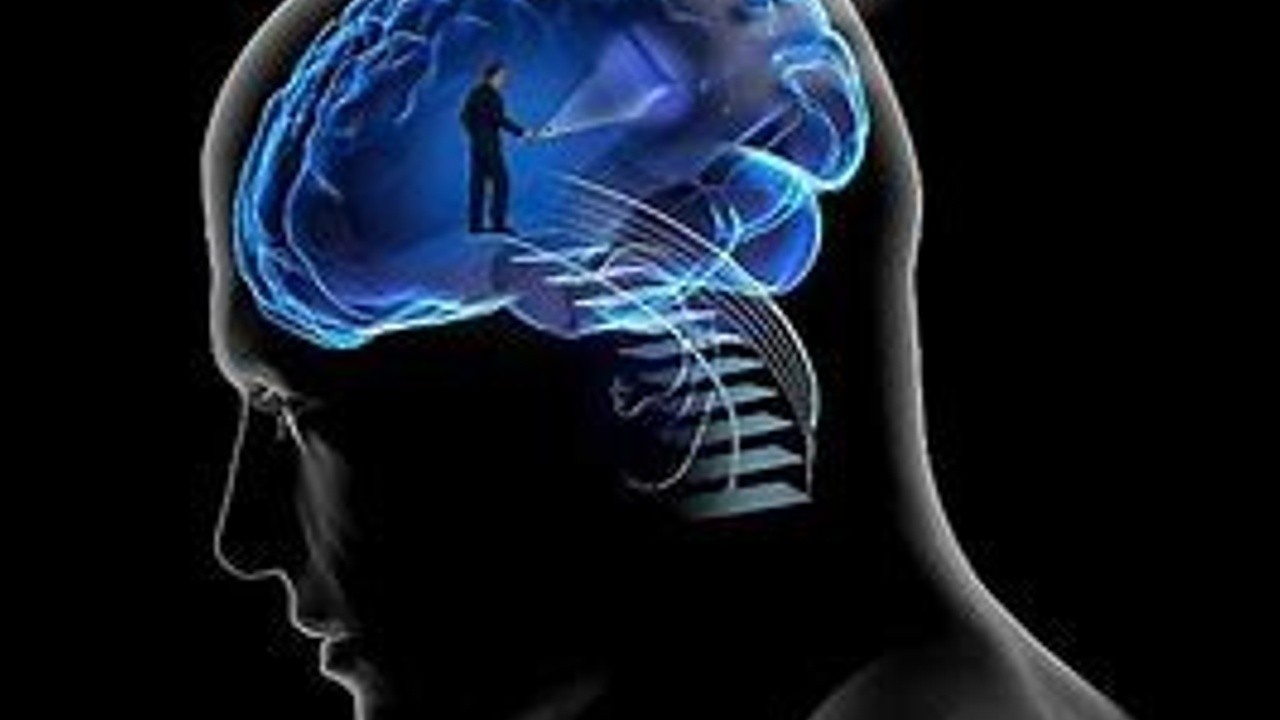 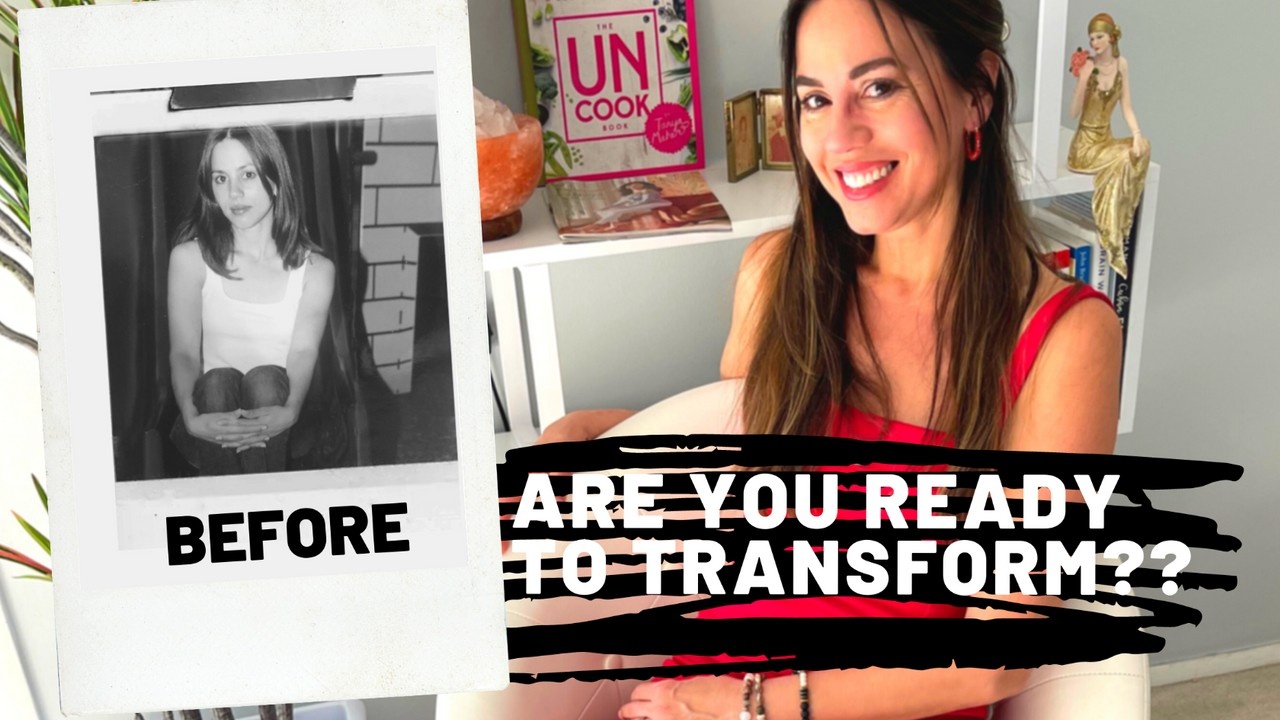 The 'Deep Inner Work' to Recover From Complex PTSD Can Feel Overwhelming:

* Understanding the external circumstances that created the emotional trauma

* Learning how to let go of the protective self so as to live as your best, authentic self

* Learning to put self love/self care as a priority

Sometimes it can feel as if your mind and body are working AGAINST each other on this journey. Now there's a way to help them to work TOGETHER!! 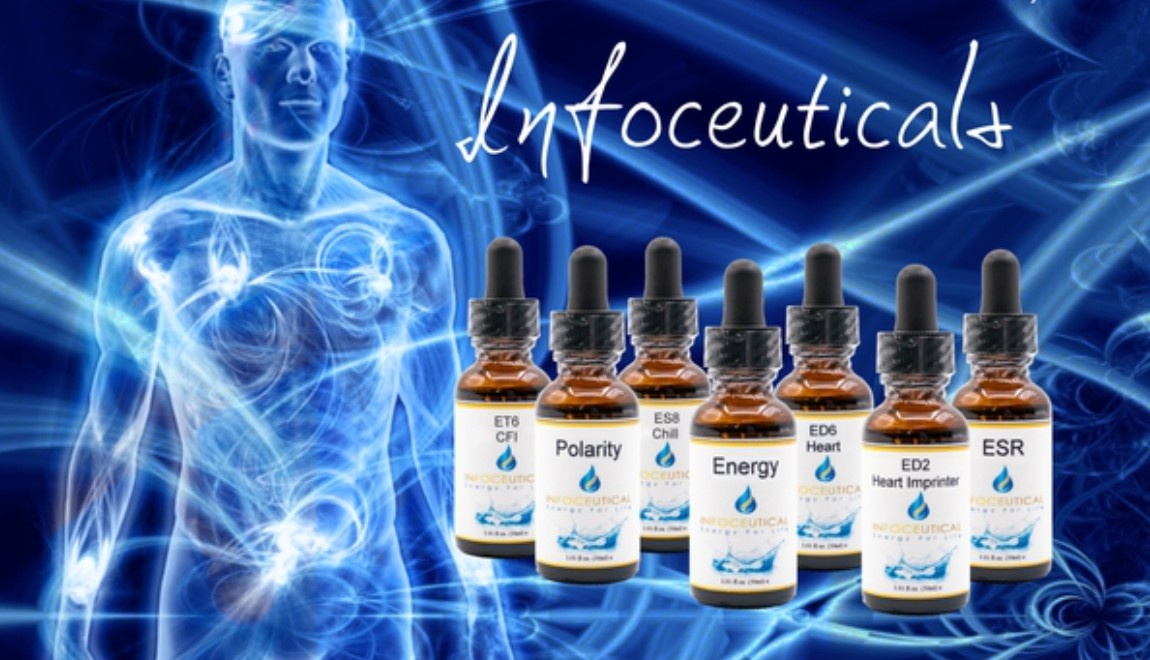 For me, working through the side effects of complex ptsd was like peeling back an onion. Just when I had removed one layer... It simply revealed another layer beneath it.

At times it was exhausting - and to be honest there were times when I felt I was simply 'healing' instead of living; it had become such a big part of my life.

I had learned so much, regained so much, transformed so much.... BUT there were things that I just couldn't seem to overcome.

The trauma imprinted on my body, that continued to show up in certain areas of my life, was like a splinter that was continually reminding me that I was still, in some ways, very much STUCK and still suffering from the side effects of the trauma.

I had tried many different modalities on my healing journey - some stuck with me and are now a part of my coaching package that I offer to others - and others didn't seem to offer much of a help. But I was determined to not stop searching for ALL of the pieces to the cptsd recovery puzzle until I felt completely whole and living as my best and authentic self - without the side effects of past emotional trauma. It wasn't until I discovered bio energetics that I was able to finally stop searching - I was able to fit ALL the pieces of the puzzle together.

What really resonated with me with the bio energetics  was the way the biofeedback scan could detect the emotional traumas that had not been processed and therefore were causing blocks in my mind and body.

As I began my certification process, I learned that the body stores memories at the cellular level and at the whole body-field level. Memory is key at the cellular level so the body remembers how to function; and so if the cell memory is compromised because of trauma...  it's impossible to feel whole, at peace within and fully recovered from the trauma.

When I read that - it made so much sense. I knew that cognitively I had done all I could on a conscious level - but I knew it was impossible to remove the imprint of trauma in the body with logic alone!!!

I was so surprised and impressed with how accurate the scans were.

I began taking the infoceuticals as well as using the mihealth machine as part of my own deeper recovery process and I could really feel my body and mind regaining balance and coherence.

Thought patterns and trauma loops that I hadn't been able to work through on my own,  began to become more and more faint as they were processed and released thanks to infoceuticals such as liberator, chill and ESR to mention a few.

As my body regained inner balance - I no longer felt that my mind was pulling me in one direction while my body pulled me in the other.

With both my mind and body finally on the same page, I was able to release the final imprints of trauma in my body that were taking away from the quality of my life.

Once I saw how helpful bio energetics was to my own recovery - I knew that I had to learn about it  so that I could help others that were still struggling with overcoming trauma!!

Bio energetics is now an addition to the Thrivers School of Transformation, and is also available to anyone that is ready to regain balance in the mind and the body!!

Based on 21st Century Science, Technology

It's impossible to feel 'unstuck' and whole again after trauma until there is a proper flow of energy and information in the body. Trauma gets stuck in the body and it scrambles the energy of the body. Imagine trying to communicate with someone on your cell phone when there is a bad connection. It's impossible to share information this way - well the body works in the same way. The emotional oscillations of trauma cause the body to have an 'incoherent signal.' This incoherence causes both physical and emotional side effects that keep a person feeling stuck. This is where bio energetics may be just what is needed to regain that coherence in mind and body.

As a Nes Health Practitioner I am now offering biofeedback  sessions which include:

It’s time for your mind and body to receive the help that it needs as it journeys towards recovery and wholeness.

THE FOLLOWING FEEL GOOD INFOCEUTICALS ARE AVAILABLE TO PURCHASE WITHOUT PURCHASING A BIO FEEDBACK SCAN AND SESSION:

My goal in this 3 Month Deep Dive is to provide you with the option of combining your life coaching sessions with other modalities that I found to be helpful on my own personal healing journey.

There is no cookie cutter approach to healing, each client can pick and choose the modalities that they feel resonate with them personally. 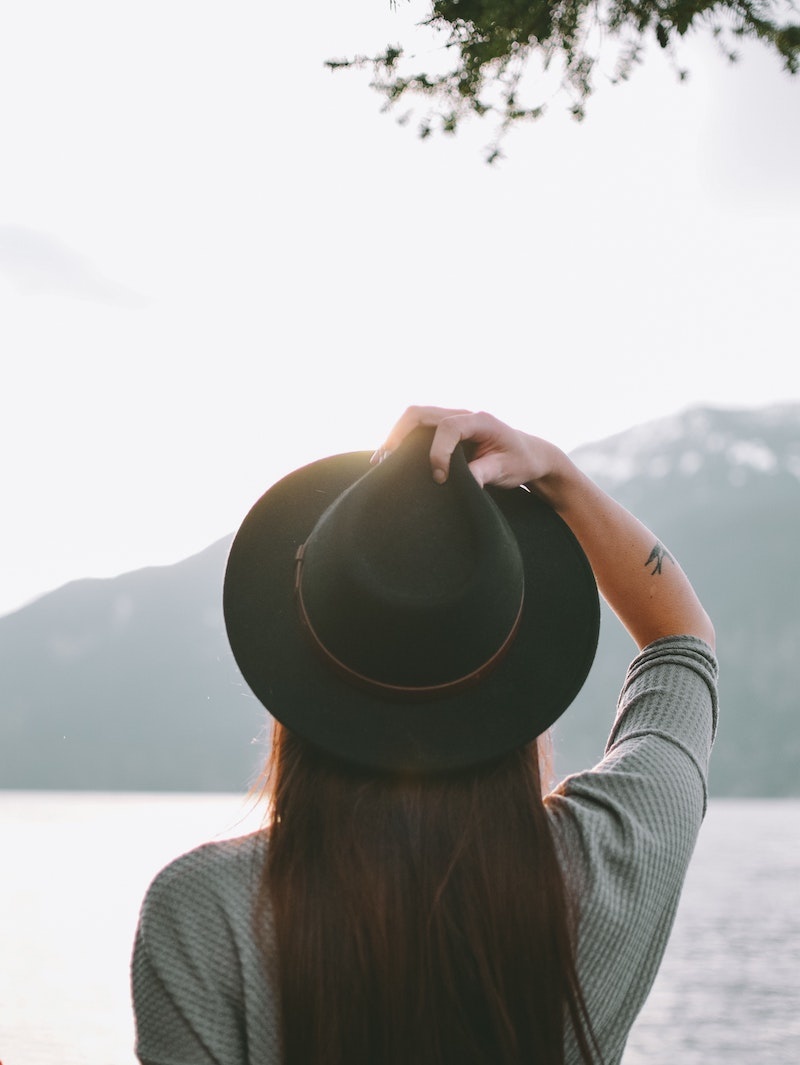 Join an International Group of Thrivers all on the road to recover from narcissistic abuse and/or childhood trauma. We all have to take that recovery journey... but we don't have to travel it alone.

JOIN SCHOOL HERE AND GET A 7 DAY FREE TRIAL

"I have been with Thrivers for a full year now and have really enjoyed and appreciated the excellent content & environment you have created - you've actually made the healing journey so much less scary, lonely and well - painful - if that makes sense! I've been meaning to take a break for the last few months but each month the new topic is just so good!!! Thank you so much for everything!"

"The Thrivers School of Tranformation is helping me transform into an autonomous and high-functioning adult. I like the group coaching and the EFT (Emotional Freedom Technique). I am just starting to get into the breathwork."