Narcissists Love Taking Advantage of You - How to STOP This Dynamic 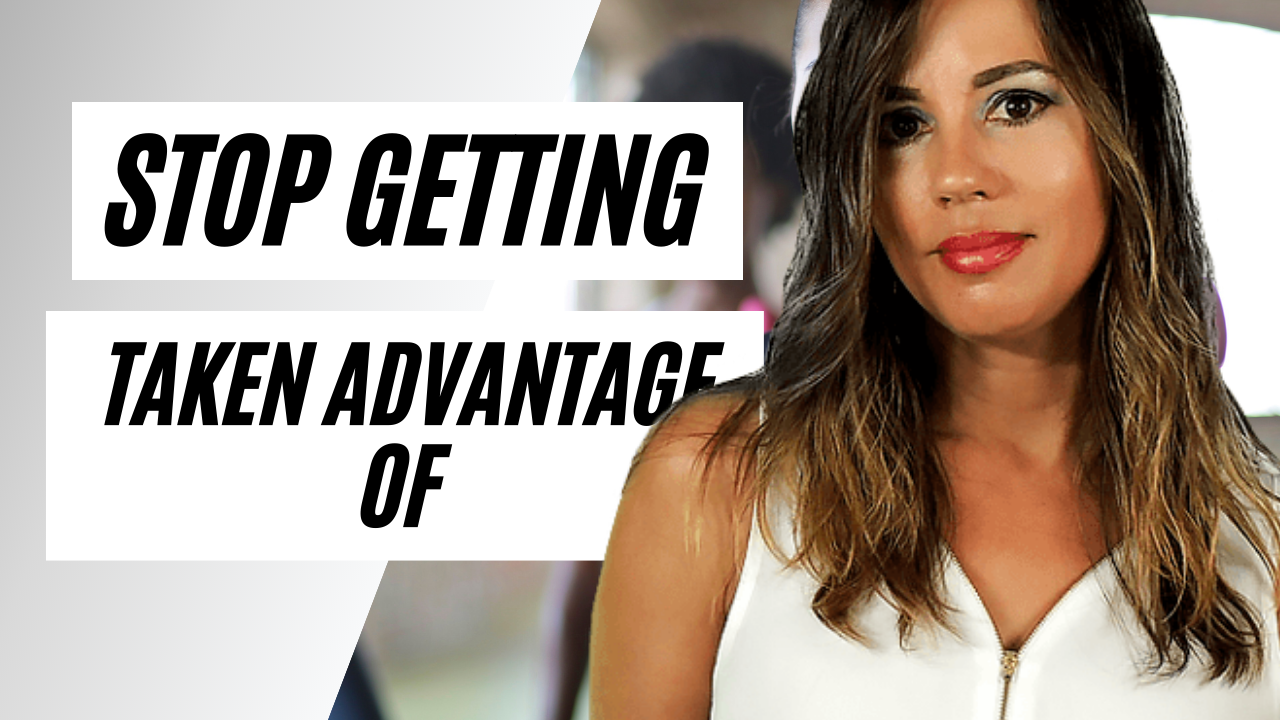 Covert narcissists operate very much like a lion seeking prey. The lion, as strong as it is, prefers to attack prey that is wounded, sick or weak. Just because it CAN take down the strongest member of the herd, doesn't mean it wants to have to exert that much energy in doing so.

Covert narcissists are the same in the sense that they seek emotional prey in much the same way. They CAN take down someone that is healthy, secure, has boundaries and a strong sense of identity - but it would require more time and energy than they care to exert.

They prefer to hone in on individuals with the following:

Lack of Clear Sense of Identity

Fear of Saying No

Uncomfortable when others are upset

When you've been burned by an emotional abuser, like a covert narcissist, the pain and damage are so excruciating that you never want to experience another relationship like it.

They push the boundaries of your people pleasing to the point that you are accepting and allowing behaviors that never should be accepted or tolerated. They control you with their anger. Every time you want to establish some kind of boundary or healthy behavior, they punish you emotionally with things like the silent treatment or narcissistic rage. Without a clear sense of identity - they rewrite who you are as a person by projecting themselves into you and then criticizing you for being that kind of person. They erode your self esteem, sometimes overtly with criticism and insults. Sometimes this is done covertly, using statements and phrases that cause you to doubt yourself. By the time they are done extracting as much supply as they can from you - you barely recognize yourself.

It's in the wake of a discard that people often begin learning about the narcissist. It feels good to see that there are names for the behaviors you've witnessed, it feels validating to know that what you suspected was unacceptable is more than that.... it's emotional and psychological abuse. It feels good to learn that it's not your fault, that this is who THEY are and that it has nothing to do with you and everything to do with their pathology.

But don't stop there.

Bandage the wounds that made you vulnerable in the first place. The people pleasing, lack of self identity, shame......

The real immunity comes from within. It takes place by strengthening the pieces of you that are hurting and needing attention. By giving yourself what you need to heal, grow and transform from the inside out - you will no longer attract emotional manipulators. And if you do stumble across their path, when they test you (as they often do to see if you have healthy boundaries) they will not want to mess with your empowered self!!!

In my video, How to Stop Getting Taken Advantage Of, I explain how important it is to change these internal challenges that are often the result of having parents that may have been emotionally unavailable, have unhealed cptsd, or have a personality disorder themselves. You did not have a choice in the matter in childhood - but now as an adult, you can take ownership of your healing journey.

If you are struggling and unable to work through the side effects of narcissistic abuse or complex ptsd on your own, please check out The Thrivers School of Transformation - it is an interactive monthly membership where we meet weekly to learn how to transform our lives from the inside out!! 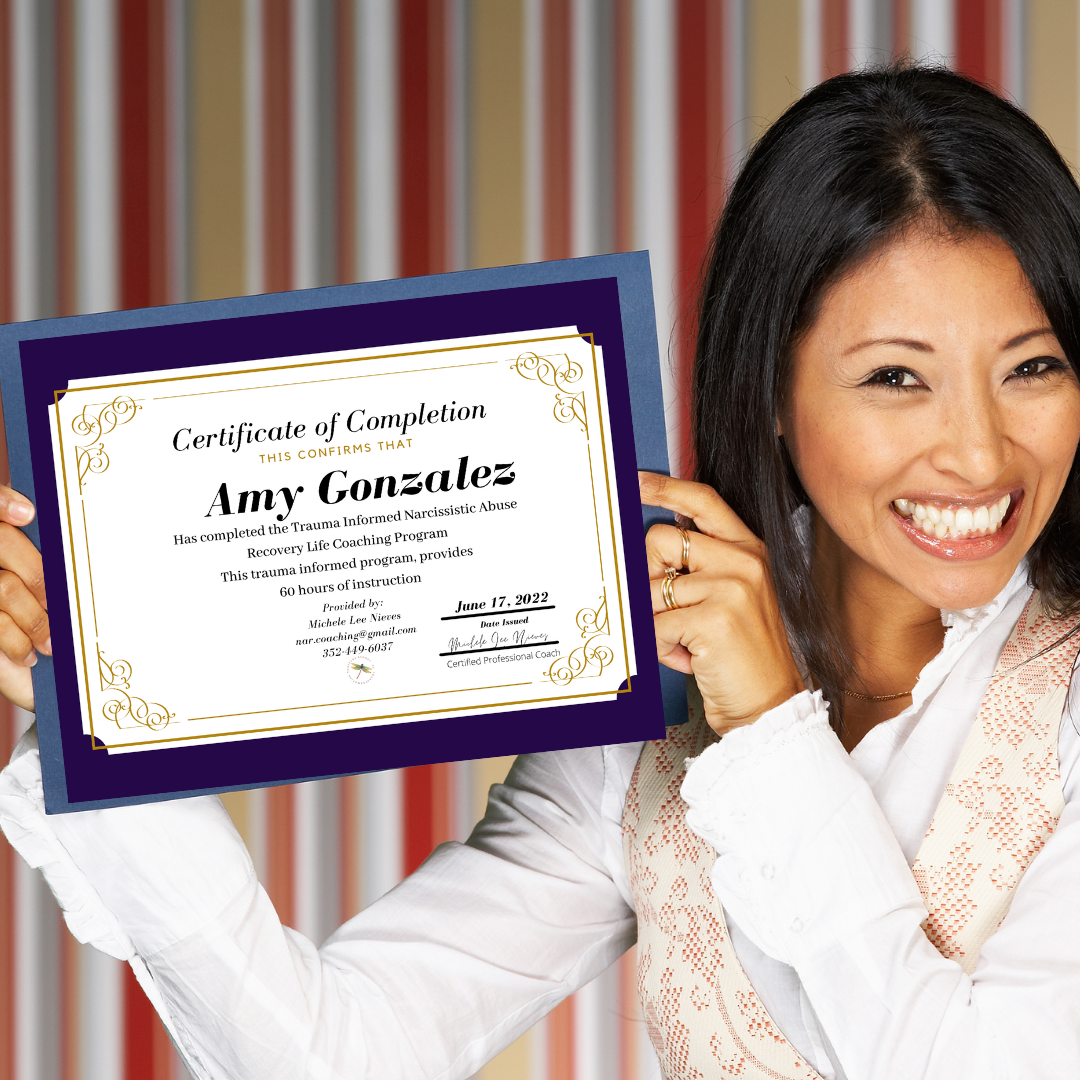